As the Student Activity Center finalized updates to its building over the summer, new lactation rooms were built for nursing mothers that attend U of L.

There are already eight lactation rooms spread out on Belknap Campus but none in the SAC, where many students go for various activities including eating in the SAC food court. This had nursing mothers having to walk to the other different locations to pump their breast milk.

Casey said the university is working with the Women’s Center to find more spaces for lactation rooms on campus, and is trying to get policies implemented to set standards for new spaces.

“Lactation spaces are required in new construction, but existing buildings need to be retrofitted.  Presently there is not a consistent way for individuals to reserve the spaces on campus but eventually that is something the Women’s Center would like to see incorporated,” Casey said.

Director of the Special Programs Glenn Gittings said the new lactation room in the SAC was implemented as part of the university’s overall effort during the major renovations that occurred over summer.

Gittings said the lactation room is used daily, and it’s open whenever the SAC is open.  He said the proposed lactation rooms were well received in student surveys before their construction.

New mom and sophomore Briana Lee said she was worried she would have to switch to using formula, but during a meeting with her adviser was told about the lactation rooms and resources available on campus.

“The rooms are extremely convenient for me. I have a private location to pump milk for my baby,” Lee said.

President of the American Association of University Women Olivia King President said she was not aware of the other lactation rooms already on campus, but was excited to learn about them and the additional ones in the SAC.

“With the SAC being a great location to eat, study, have events, hang out with friends, etc., I think it’s really important we remember our students who are also mothers. No one should feel excluded from our campus, and I think this is a step in the right direction,” King said. 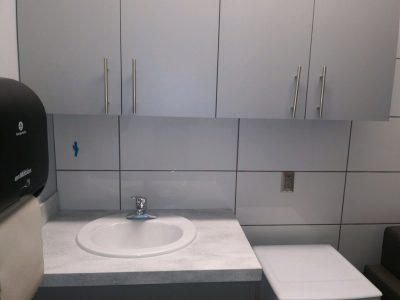 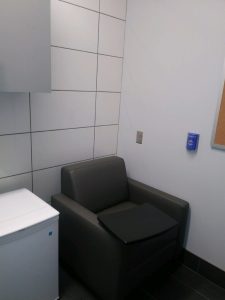 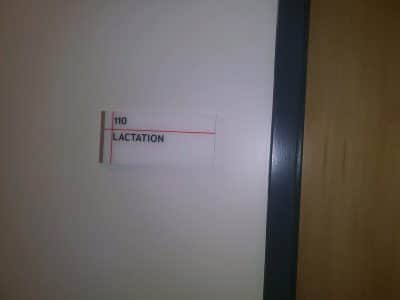