U of L offers an abundance of housing options all of the details among them can be overwhelming. Here is a hall by hall breakdown that can make the decision of where to live a lot easier.

Miller Hall: This is a typical college residence hall with two beds and two wardrobes. This is a co-ed dorm with men in the west side and women in the east side.

This dorm is located near Ekstrom Library, the SAC and other academic buildings. One thing that makes Miller Hall unique is that there are classrooms for private lessons. A double, you and a roommate, costs $2,590 per semester. A rare single room costs $3,095 a semester. 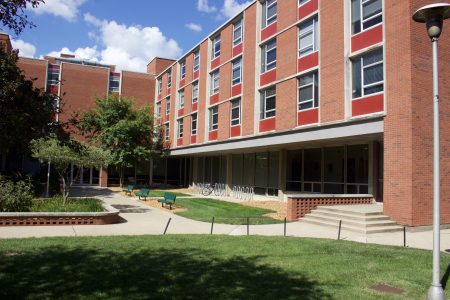 Unitas Tower: This is another traditional dorm room. One of the cool things about this dorm room is that there are closets instead of wardrobes. Each closet has a hanger area accompanied with small shelves.

Unitas is also a co-ed dorm with men on floors two through six and women residing in seven through 11. Its position by Cardinal Boulevard. makes it an easy access point to get the SAC and to classes. A double room, costs about $2,590 a semester. A single costs about $3,095 a semester. A triple room costs $1,996. 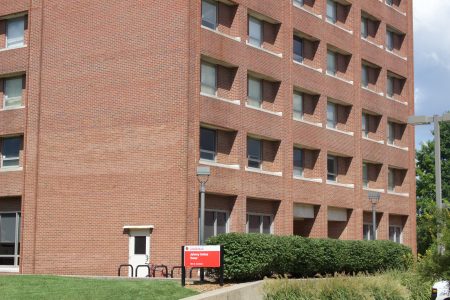 Louisville Hall:This residence is on Fourth Street by the Ville Grill. The layout is unique compared to the others. The rooms resemble triangular shapes. There are bedroom suites, two and three beds available. There are also double rooms and single rooms. This is a co-ed dorm with a variety of bedroom layouts. 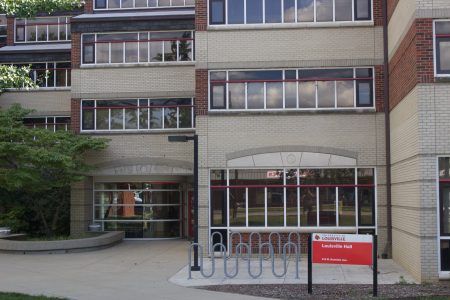 Community Park: For those interested in Greek organizations, this residence hall is one that should be considered since it is centered behind Greek Row. The room have options for private and shared bathrooms.

The dorm is located on Fourth Street across from the SRC. In the room, there are a few added amenities including a garbage disposal and a mini-fridge.

The entire facility has the following extra amenities: computer lab, elevator, classroom, fitness room, 24 hour visitation, purified water stations, a barbecue grill and corn hole, both outside. The double ranges around $2,962 a semester. The double deluxe is $3,532 a semester. 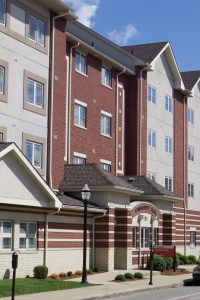 Threlkeld Hall: This dorm is similar to the layout of Miller Hall, with two beds, two dressers and two desks. This is for first year students who are still undecided in their majors and need more opportunities to explore their various passions.

University Tower Apartments: This is an apartment complex minutes from several convenience stores are less than a five minute walk away.

In the rooms, there are two beds, a small kitchen, private shower and bathroom, and two walk in closets. A one bedroom double costs $2,809. A large double studio costs $2,779. A double standard studio costs $2,772. A two bedroom, double-occupancy bedroom costs $2,799.

A two bedroom, single-occupancy bedroom costs $3,156. One of the only things that would be considered a con with this particular facility is that there is a $120 electricity cap. 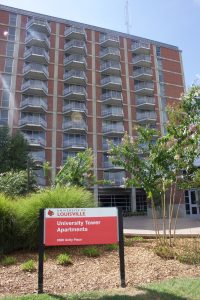 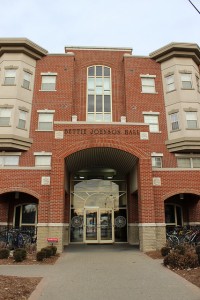 The floor plans are different and unique for both places. University Pointe offers four bedroom units, but there are six styles to choose from. Cardinal Towne offers studio, one, two, three and four bedroom apartments. For both places, every bedroom has its own bathroom and closet, though the common area and the kitchen are a shared feature. There are seven layouts to choose from, each with four bedrooms and bathrooms.

The best products for an even skin tone

Looking at the changes happening in the business world