The mission of the ACCIAC is to enrich academic programs for ACC universities, especially undergraduate students. They sponsor several student leadership conferences that allow universities to convene together for leadership training. All of these programs are designed to give students at every ACC school access to the resources of the other 14 universities.

“The intent is to impact all students, not only student athletes,” says the ACCIAC website. “The strategy is to sponsor activities and programs that cannot be accomplished by any one university.”

The ACCIAC consists of several committees and subcommittees. The president of each university chooses an advisor to represent their university in the advisory committee. The advisor for U of L is Dale Billingsley, vice provost for undergraduate affairs. 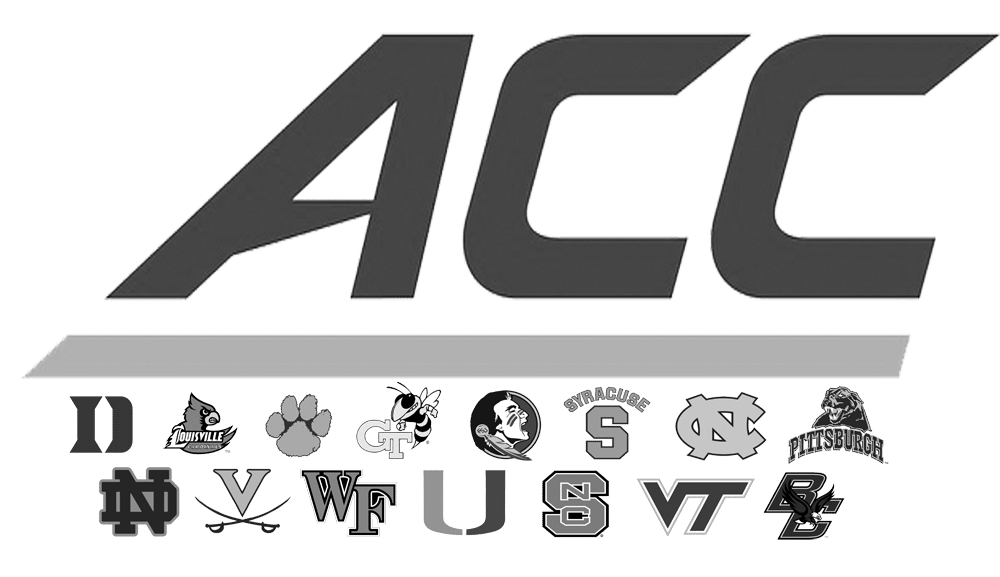 There is also a presidential committee that includes President Ramsey and three other individuals. The members are chosen by all of the presidents based on experience. Along with other subcommittees and groups, there is a Faculty Athletic Representative from each university. Professor Elaine Wise, an assistant professor in English, is the representative from U of L.

“We sponsor a number of other programs that we call creativity innovation grants,” said Coordinator of the Program, David Brown. “They are given out by each university and we fund those grants from $12,500 per university.”

Funding for the ACCIAC comes from the revenues that are generated by intercollegiate athletics and is provided by the ACC office. The total budget is $800,000 per year. 90 percent of the budget is used for direct student support, leaving 10 percent for administrative costs. Administrative costs pay for website maintenance and gathering the provosts together for an annual meeting where they plan on how to allocate the money.

The ACCIAC has multiple conferences for students, including a debate competition coming in April that will be held at Wake Forest, and a student leadership conference at Notre Dame in the spring that pays for five to eight students from each university and focuses on areas of social issues and social causes. There is also the annual Undergraduate Research Conference in April at North Carolina State this year that enables students to present their undergraduate research at a national conference.