The U of L Theatre Arts Department will present a commentary about race on university campuses with their play, “Baltimore.” The play, being held for the first time, will run from Feb. 2-6 and Feb. 9-12 in Thrust Theatre.

“Baltimore” tells the story of Shelby Wilson, an African-American resident advisor at a New England college. Wilson believes racism is over until a racist picture is drawn on a black student’s bedroom door.

The incident causes Wilson to question the world she lives in and forces her to realize that racism is still very prevalent.

Written by Kirsten Greenidge, the play is a part of the Big Ten Theatre Consortium’s New Play Initiative, a company focused on producing works by female playwrights.

The play references events like the riots in Ferguson, Missouri, the Black Lives Matter movement and the deaths of Trayvon Martin, Tamir Rice and Freddie Gray.

“With the conversations that are taking place in the public sphere, I fear things aren’t going to get better easily. We’re going to have to really work together to build a society that benefits us all,” Burton said.

“This play has lessons we can all benefit from, about how to talk to each other and value and respect each other.”

Showtimes of the plays will start at 8 p.m., but will include 3 p.m. Sunday matinees.

Students may purchase tickets for $8. Other tickets are $15 for general admission, $12 for faculty, alumni and seniors. Season tickets are $50. 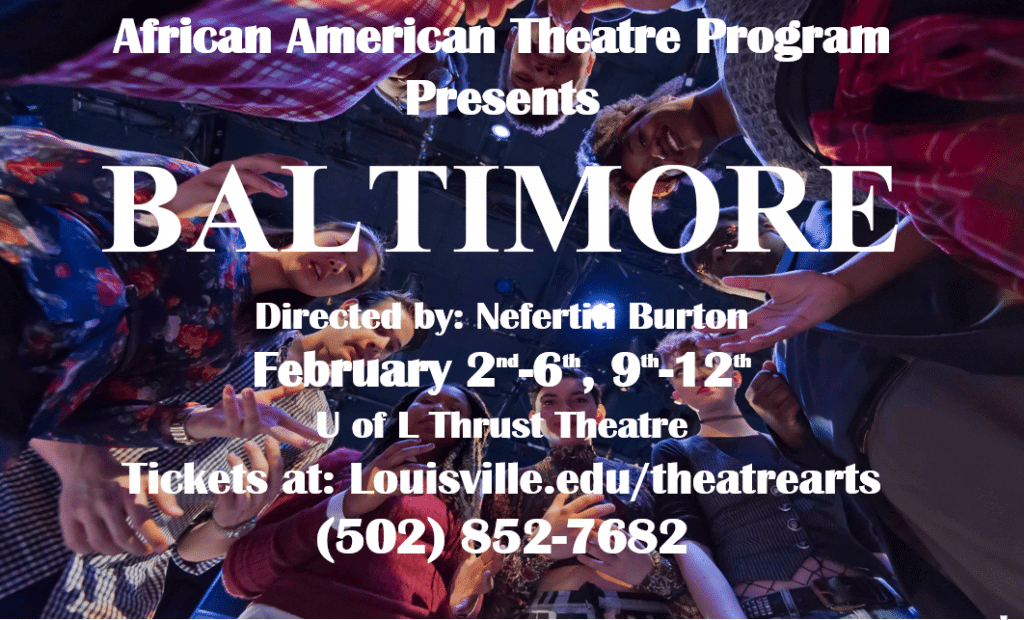 How rap has changed throughout the decades

Choosing the best hair care product for your hair