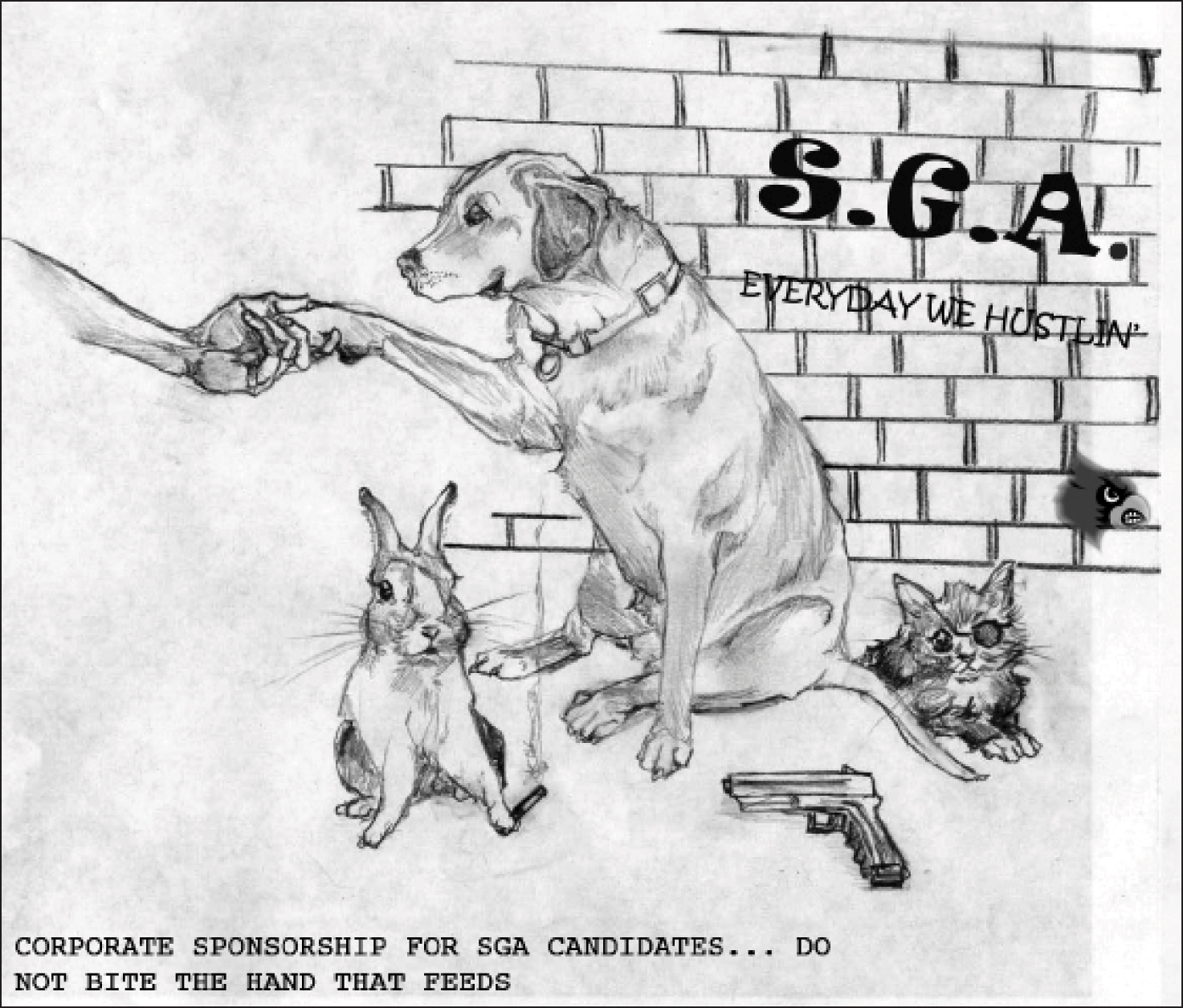 When it comes to student interaction with the University of Louisville, being informed about how your money is being spent – and who’s got your back – is extremely important.

In her interview with The Louisville Cardinal, current Student Government Association president Sana Abhari noted a few instances where SGA has stood behind students in the face of change, and how her support has affected our budgets.

Students continue to be financially crushed under the weight of the partnership between U of L and food service provider Sodexo. But SGA officials took it upon themselves to polish the situation.

Beginning in the fall of 2011, prices for student meal plans will rise by roughly 25 percent for students who live on campus. While SGA made many efforts to halt this increase, contractual obligations between U of L and Sodexo overruled, leaving little room for negotiation on the situation.

However, Abhari and SGA did manage to change the convenience aspect of the meal plan. Instead of receiving a certain number of meal swipes per week, each week’s leftover meals will roll over to the next week. This means that meal swipes will only expire at the end of the semester, rather than at the end of each week. This addition will allow students to avoid the stress involved with using a set number of meals per week. Students will also be able to purchase meals for friends.

While Abhari noted that open communication is encouraged between SGA and its student body, they have been working to support avenues of other student interests, such as the A-plus initiative.

This deal has not yet passed and is currently being revised. However, its potential passage would give students who receive an A-plus grade in a course the grade point average score of 4.3, finally differentiating the grade from the 4.0 a student can receive for an A grade. This initiative has been discussed for many years, as successful students asked for an explanation as to why there was no reward for a perfect score. SGA heard the call, and is now in the process of revising the initiative in hopes it can soon be passed.

All students struggle with the monetary aspects of college. But SGA is quietly working on important issues for the student body. Student government has encouraged an open forum between themselves and U of L students. What is important to remember is that the only way they can help with issues is if we return the favor and let them know what we need from our SGA.

Do the world a favor and stay at home

COVID-19: A lesson on compassion and innovation