Skip the Halloween parties for a night in with your closest companion, Netflix. Snuggle up to your partner with my picks for the best Halloween flicks you can stream to the small screen.

These titles are all available on Netflix. 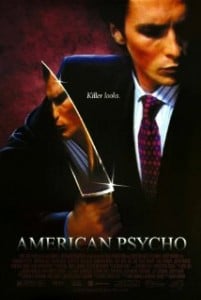 On the surface, horror movies appear to have simple storylines featuring killers and their victims. However, films like American Psycho disprove this stereotype. On the surface, this film is about a man who kills people for pleasure. Under the surface, you find a film about the vicious aspects of capitalism, and a man who feels he must objectify and kill women just to stay sane. If you want to see Christian Bale before he ran around in a cape, watch this film, but prepare not to sleep for a few days. 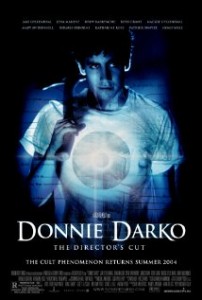 Many may argue “Donnie Darko” does not fit the horror genre. While it does not include a slow-moving killer eliminating teenagers, its climax centers around Halloween. However, this movie is one that demands to be watched multiple times. Without spoiling anything, I will just say this creepy, horror-esque film that will make you think. It adds humor and love to elements of darkness and the apocalypse. Also, it made the song “Mad World” by Gary Jules a hit. Definitely a film worth checking out. 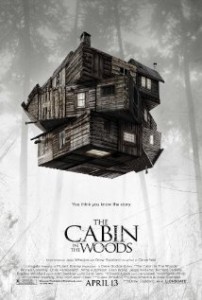 Best Satirical Horror Movie: “The Cabin in the Woods” (2011)

The title itself is enough to show you why this movie is the top pick for this category. This film encapsulates horrible horror clichés, but all the trite roles are executed hilariously and intentionally. The overused cabin in the woods, jump scares and clueless teenagers are among the groan-worthy clichés this movie exploits. This film will give you the giggles and nightmares all at the same time. 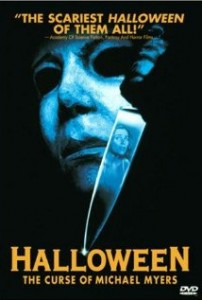 For any movie, a good rule of thumb is to avoid making a sequel. There are rare exceptions to this rule, but it is unlikely you will find them in a horror movie. That being said, if there is one horror sequel on Netflix right now that I actually somewhat enjoy, it is this one. The “Halloween” franchise should have ended after the first movie, but I must concede, this movie provided a satisfying conclusion to a slowly dying franchise. Also, this features a young Paul Rudd, so you know you’re in for a good time. 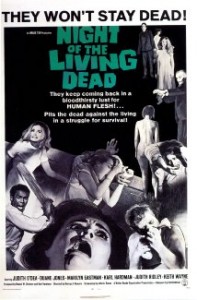 With “The Walking Dead” having made its return a few weeks ago, it’s fitting that Netflix returned this classic film to the small screen. This is the film that inspired the zombie phenomenon. It still remains great after being out for over almost 50 years, because it pushed the boundaries of what could happen on film in its time, earning its spot as a true classic.

1 thought on “Halloween picks for your night in with Netflix”