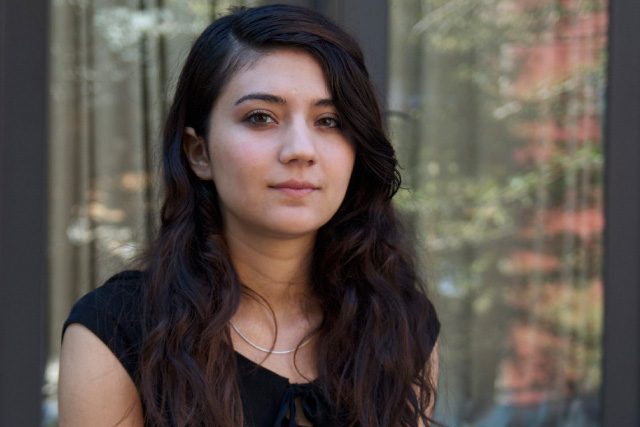 Physics of Paintball. Introduction to Underwater Basket Weaving. The Psychology of Snack Food. If asked, many students would admit to taking an easy course load in their first year of college.

But just how much are students actually learning? According to sociologists Dr. Richard Arum and Dr. Josipa Roksa, students are not learning very much.

Their study, published in their recent book, “Academically Adrift: Limited Learning on College Campuses,” followed more than 2,300 college students from 24 different American universities through their first two years of college.

The results may surprise some students and professors. Forty-five percent of all students participating showed no significant improvement at the end of their sophomore year of college. In 2009, at the end of their senior year of college, the results had improved very little. Thirty-six percent of students still showed no significant gains above their original freshman year test scores.

At the University of Louisville, many students feel like this study hits home for them.

“I actually feel like I took classes just to meet requirements in my first two years,” said Robert Shobe, a junior finance major. “I didn’t really learn much that I hadn’t already learned in high school.”

But is this true for all students at U of L?

According to Kathleen Mandlehr, director of U of L’s transfer office, it isn’t.

“U of L is really pushing to go beyond this standard,” said Mandlehr. “We’ve really addressed writing, critical thinking and other important subjects head on, especially lately.”

In 2005, the Southern Association of Colleges and Schools changed the requirements for reaccreditation for U of L and other universities.

“In addition to maintaining the same rigorous and solid curriculum, we had to show that we were working to improve the university,” said Dr. Patricia Payette, executive director of the U of L Delphi Center for Teaching & Learning. The Delphi Center aims to improve educational excellence at U of L, for both students and professors.

To meet the requirements of the Southern Association of Colleges and Schools, U of L instituted the new Ideas to Action program, which focuses on changing the way students are taught at the university level. According to Payette, obsolete teaching methods may be one reason for students’ dissatisfaction with their education.

“We heard from a lot of students that they felt like they were just memorizing facts,” said Payette, who also serves as the executive director of Ideas to Action. “And that’s not really how you learn. They want to connect the dots. They crave meaning.”

The Ideas to Action program has worked to initialize new teaching methods, such as increasing hands-on learning, incorporating technology, and stepping up critical thinking requirements in classes.

“We really want [students] to see that critical thinking isn’t just for the classroom,” said Dr. Edna Ross, associate professor in the department of psychological and brain sciences. “We want it to be a mold for inquiry in life. We want it to become a habit.”

While the Ideas to Action program seeks to improve U of L’s standing in critical thinking and complex reasoning, student writing skills may still need some improvement.

Currently, students are required to complete two writing-intensive courses as part of their general education program. However, some students have found ways to avoid additional college reading and writing.

Websites like ratemyprofessors.com offer student opinions of university faculty, often pinpointing professors whose classes require extensive reading and writing, advising others to avoid them. U of L students have taken full advantage of the site, posting ratings for over 1,000 professors.

On a national level, this is not uncommon. The study conducted by Arum and Roksa found that, during the previous semester, half of their subjects had avoided courses requiring 20 pages of writing or more and that one-third had not taken even one course requiring 40 pages of reading per week.

Some suggest that students may avoid college reading and writing because they feel intimidated by it.

“Academic writing is different on the university level,” said Adam Robinson, associate director of the Writing Center, U of L’s writing resources office. “The expectations are higher and it’s not fair to assume that high school skills will always translate. We try to help them brainstorm and really evolve as a writer.”

U of L has programs in place to help students with their critical thinking, complex reasoning and writing, but students must share part of the burden.

“When it comes down to it, students only get as much out of college as they are willing to put into it,” said Mandlehr. “We’re working to make sure as many opportunities and programs are there. And it’s up to students to take advantage of them.”

While the blame for the findings of Arum and Roksa cannot be placed squarely on the shoulders of any one party, students and university administration must work together to ensure that U of L students rise above them.

“We’ve definitely got to work together,” said Shobe. “That’s the only way anything will get done.”