The African-American Theatre Program Celebrates the Legacy of MLK

Students and community artists celebrated the life and legacy of Martin Luther King Jr. in the University Playhouse on Monday in an event hosted by the African-American Theatre Program. There were many voices and performances by all artists to explore the term Black Artisivism, allowing Black artists to celebrate their identity and artistic freedom. Some of these performances were by MFA theatre students, such as “The Hairpiece.” There was also a special guest appearance by Nyree Clayton Taylor, Lift Every Voice award winner Larry Muhammad, The Real Young Prodigys, and Redline Performing Artists, who performed monologues from Fences and A Raisin in the Sun.

About the Author: Hevin Ramsey 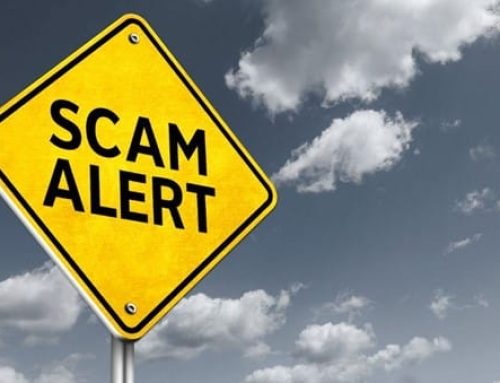