The 2018 Grawemeyer Award winners have been announced. The award, named after Louisville’s H. Charles Grawemeyer, is presented annually by the U of L Board of Trustees. The award honors creativity and how a single idea can impact the world.

The 2018 Grawemeyer Award for Psychology recognizes Robert Sternberg, a professor of human development at Cornell University, for his concept of successful intelligence. Sternberg is also interested in other topics, such as love, hate, leadership and conflict resolution.

One of Sternberg’s stronger achievements is providing people with skills in which help them adjust to their surroundings. He is focused on improving the educational system, specifically how students learn and how they are taught.

To improve quality of life for all, Sternberg has also contributed to expanding the diversity of the student body and has aided individuals with diverse backgrounds an equal opportunity. 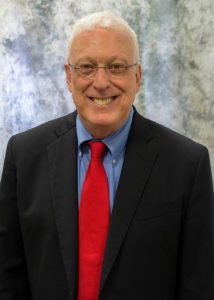 Renowned theologian James Cone won the 2018 Grawemeyer Award for Religion in response to his book, “The Cross and the Lynching Tree.”

“The crucifixion was clearly a first-century lynching … Both are symbols of the death of the innocent, mob hysteria, humiliation, and terror. They both also reveal a thirst for life that refuses to let the worst determine our final meaning and demonstrate that God can transform ugliness into beauty, into God’s liberating presence,” said Cone.

Cone’s book, emphasizing the first-century cross and the twentieth-century lynching tree, was an Amazon #1 best seller in February 2012. 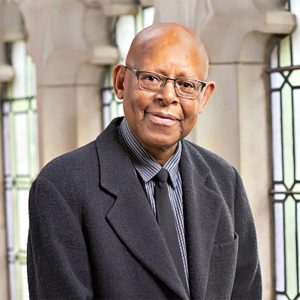 Sara Goldrick-Rab, a professor at Temple University, was awarded the 2018 Grawemeyer Award for Education after demonstrating her dedication to help students fight the struggle of college debt.

Goldrick-Rab won after writing her book “Paying the Price: College Costs, Financial Aid and the Betrayal of the American Dream,” which focused largely on informing the public and any individuals who may enter the collegiate realm.

“This book is intended to be a wake-up call, it brings the lives of students pursuing college degrees front and center and unveils their financial struggles,” Goldrick-Rab said.

Goldrick-Rab aspires to help students fight college debt, offering solutions in an effort to guide the way to a better quality of life. 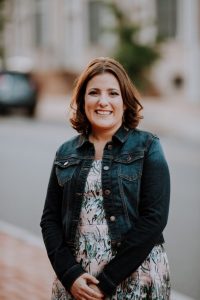 Straus is also interested in examining how ideas can escalate to genocide, such as when the right time for a national leader to step in and stop a potential genocide and how they can recognize it in the future.

“Straus’ work alerts us to the circumstances under which genocide emerges and he identifies key points when action by national leaders and efforts by the international community, can halt the slide into mass violence,” award director Charles Ziegler said. 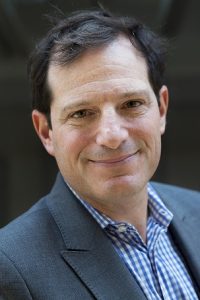 Danish composer Bent Sorensen won the 2018 Grawemeyer Award for Music Composition upon premiering his musical piece, “L’isola della Citta,” or “The Island in the City,” in Copenhagen 2016. Sorensen’s piece is a triple concerto for cello, violin, and pianists.

Sorensen is also a professor at University of Houston and studied composition in Denmark.

“In all five movements the ‘island’ (the trio) tries to escape the shadows of the orchestra. This is most evident in the last movement, in which the trio ever so silently and without attracting any attention, simply glides away from the orchestra’s noisy shadows,” said Sorensen.