Postseasons are upon us and with so much activity in the week, it’s hard to keep up with all the highlights. Here’s your rundown of what happened in U of L athletics.

Coach Dan McDonnell’s team stole headlines this week with a win over No. 25 Vanderbilt and a weekend sweep of seventh-ranked Clemson. In doing so, McDonnell earned his 500th victory and the Cardinals earned their third straight ACC Atlantic regular season title. Now 46-6, Louisville ties a program high of regular season wins.

Against Clemson, Louisville won 4-2 in game one and 6-2 in games two and three. Junior Drew Ellis went 7-of-11 with three RBIs and a home run against the Tigers. Junior pitchers Brendan McKay and Kade McClure are now a combined 15-4 on the season. 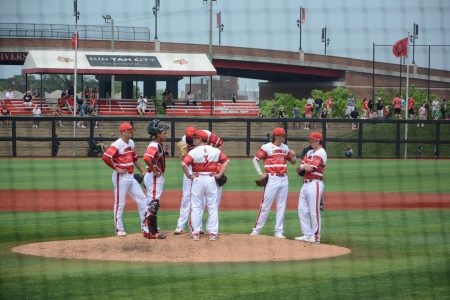 Football added a transfer Rodjay Burns from Ohio State over the weekend. The safety went to Trinity High School and was a long-time commit for U of L. 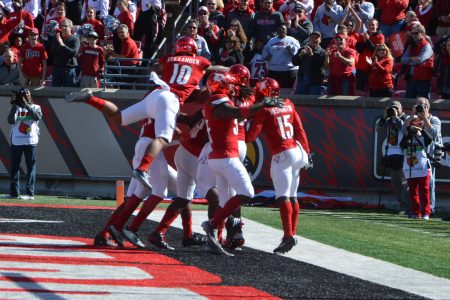 Maryssa Becker and crew were the No. 2 two seed in the ACC tournament, facing North Carolina State. The Cardinals swept the Wolfpack in a three-game series to end the season, but U of L couldn’t get the bats going in the tournament. NC State prevailed 5-2 and advanced to the second round. 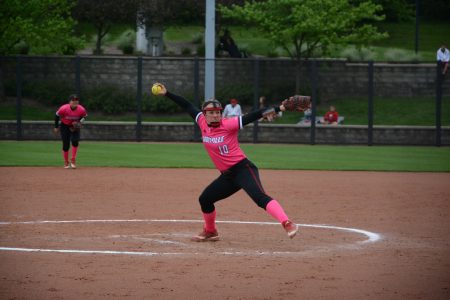 Coach Rex Ecarma’s team responded to a under-.500 year in 2016 to a NCAA tournament bid in 2017. Louisville defeated UCF in the first round by way of Nicolas Rouanet’s clinching point to win 4-3. The Cards faced host Ohio State and were swept 4-0. Men’s tennis ends the year with a 22-10 record. 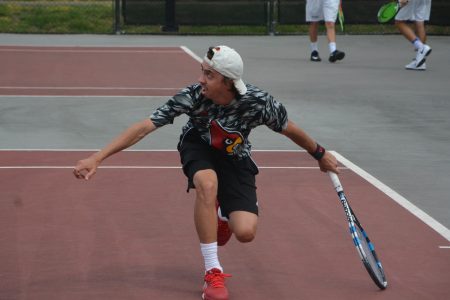 LAX played in their fourth straight tournament game in College Station, Pennsylvania against James Madison. The Cards trailed at the half, but came within one goal late in the second. JMU sealed the victory with a 5-0, finishing the game with a 12-6 victory. 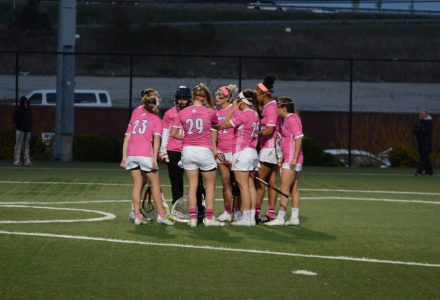 Coach Courtney Trimble’s team also were invited to their fourth straight NCAA tournament last week. U of L traveled to Ohio State and participated with 18 other teams in the regional. The team placed 14th place, shooting 69-over-par for a final score of 933. 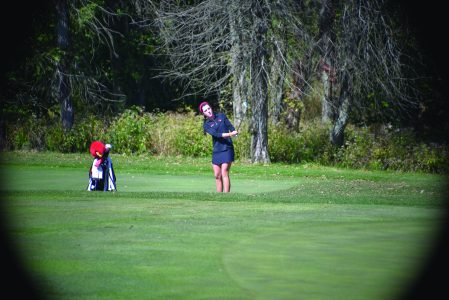 U of L Football looks to redeem itself against Florida State