Whether you are looking for a hole to put your head as you mourn Obama’s farewell or you have a mountain of homework you want to avoid, Netflix is giving you more than enough excuses to curl up in bed and ignore the world. 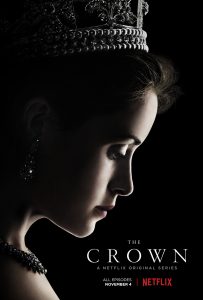 “The Crown”– One of the most expensive series to film in history, the series portrays the early reign of Queen Elizabeth II.

“The Parent Trap”– The original Parent Trap is a classic and, of course, better than the Lindsey Lohan remake.

“V For Vendetta”– Based on a graphic novel by Alan Moore, this film is a sign of things to come for our liberal friends.

“A Series of Unfortunate Events”– Based on the popular book series by Lemony Snicket, this adaptation was released on Jan. 13. It’s sure to be another Netflix original that everyone will be talking about. 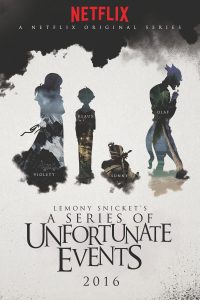 “Jim Gaffigan: Cinco”– If you have never watched Gaffigan’s stand-up and you like to laugh and be happy, then this is a must-see.

“It’s Always Sunny in Philadelphia”– Netflix added another season of the hilarious television show so now is the perfect time to catch up or binge watch your responsibilities away.

“Theo Who Lived”– This documentary tells the story of an American journalist held hostage by Al-Quida for over 20 months. It’s a definite hit with those of us obsessed with “Zero Dark Thirty.”

“The Imitation Game”– This film revolves around a mathematician who tries to crack the enigma code to end World War II. The movie achieved dozens of awards and nominations.

“Boyhood”– An Oscar-winning film, this story is about growing up and was filmed over a period of twelve years with the same cast.

“Captain America: Civil War”– A part of the popular super hero franchise, includes practically all of your favorite heroes in one smashing action-packed movie.

Spotlight- This two-time Oscar winning film featuring Mark Ruffalo and Rachel McAdams, discusses the true story of how the Boston Globe uncovered the massive scandals of child molestation among the Catholic Archdiocese.

“The Princess Bride”– This film brings to life an exciting book involving romance and adventure that a grandfather reads to his grandson. 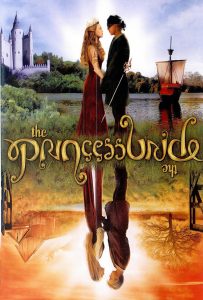 “National Lampoon’s Animal House”– New to Netflix, this movie is a comedy that revolves around college and fraternity life.

“Pulp Fiction”– This film is cinematic royalty. It’s about violence and redemption and is entertaining from beginning to end.

“Clueless”– This fan-favorite is a romantic comedy about the ups-and-downs adolescence and popularity brings to a rich high school student in Beverly Hills. 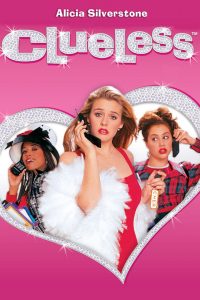 “Fuller House”– “Fuller House” is a continuation of the hit TV series “Full House” and follows the life of DJ Fuller and other favorite characters.

“Braveheart”– “Braveheart” is a historical classic about a soldier that revolts against King Edward I of England after his lover is executed for assaulting an English soldier who attempted to rape her.

“Good Will Hunting”– This cult classic is a touching tale about an unlikely friendship and finding one’s inner self.

“The Shining”- Adapted from Stephen King’s novel, this horror film involves a father that is driven to insanity by evil presences in a haunted hotel where he and his son are staying.