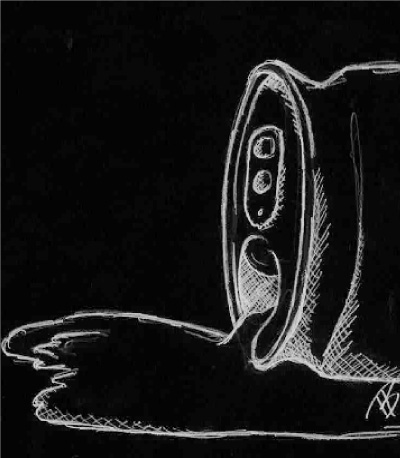 The time for the 137th running of the Kentucky Derby is finally upon us. I will be attending The Derby for my third consecutive year. For myself, my friends, and the other thousands of partygoers, the infield is the place to be.

If you’re a first-timer attendee to The Derby, you will notice a huge gap between the people who sit in luxury boxes in the grandstands and those who can only afford the infield. The ones who consider themselves privileged will be seen in fancy suits and dresses, tossing the keys to their SL500 Mercedes-Benz to the valet boy, and continuing into Churchill Downs to disappear behind closed doors with all the other millionaires. Seeing this disparity might feel a bit degrading at first, but worry not – the real celebration is moments ahead.

From the moment I walked into the infield, my thoughts of wishing I were in a luxury box were forgotten. I was distracted by the keg stand race to my left, the mud slide to my right, and the three college girls making out right in front of me. It made me quickly realize that this crowd might not be so bad after all. With the funky bands jamming out all over the place, I felt like I was at a three-day music festival instead of one of the world’s most watched sporting events. About two hours and seven bourbon shots later, the grandstand caught my eye. I envisioned the world around me as if I were in Millionaires Row, trying to impress everyone with my riches. Then I quickly snapped out of it when it was my turn to hold the leg of one of my buddies as we hoisted him into position for a keg stand.

I look forward to the festivities of this year’s Derby. You’ll be sure to see me in the infield. I will most likely be shirtless and holding onto a fine bottle of bourbon, probably Maker’s Mark or Woodford Reserve, in respect to this great state’s contribution to society. Nonetheless, I can’t wait for the wild antics of the infield and I look forward to partying with you.

Stay home: Traveling over spring break is a risk you shouldn’t take

Now is the time to apply for internships