U of L Interim President Lori Gonzalez sent out an announcement to the entire university community informing them that the semester would be conducted as originally planned for both in-person and virtual courses. Then Owen sent out a reminder on Jan. 7 to A&S faculty reminding them to conduct courses as described in the Schedule of Courses.

A&S faculty began voicing their frustrations to the dean in an email chain over the weekend.

Owen sent a note to A&S department chairs on Sunday, Jan. 9. “I told them it was their responsibility to make sure these courses were taught as they were advertised,” Owen said. He said he expected faculty to abide by university policy, and failure to follow said policy could result in accountability, including disciplinary action.

Some faculty viewed this as a threat if they didn’t teach the courses as described. Owen acknowledged that some individuals perceived this note as a threat, but claims he simply  expected faculty abide by university policy.

Faculty complained the policy is inflexible for individuals who are, for example, vaccinated themselves but have young children at home who are unable to get one. When asked about this type of specific circumstance, Owen referenced U of L’s ability to maintain face-to-face courses throughout the pandemic the last year by implementing health protocols like masking and social distancing. He also mentioned the university’s vaccination rate of more than 90 percent.

“Nothing has changed really in this occurrence,” he said. “You know, it’s a particular spike of a new variant but we’ve dealt with spikes in variants before while remaining on campus.”

He continued, “If faculty or staff have particular health concerns, whether it’s with their own health or health of family members in their household, whether they’re children or parents that might be living with them or somebody who’s immunocompromised, we have a family medical leave policy that can account for that. Folks have applied for that in those circumstances.” Faculty are not permitted to teach, even virtually, should they choose a family medical leave option.

Owen said the university crafts policy that prioritizes equity for all faculty, staff and students. However, some individuals have criticized this policy as detracting from equity. Dr. Tracy K’Meyer, a Professor of History at U of L, spoke on this point.

More than just faculty have spoken out against the university’s policy. A petition opposing it sponsored by the U of L chapter of United Campus Workers has over 1,500 signatures from faculty, staff, students and other community members.

The U of L chapter of the American Association of University Professors and the College of A&S Diversity, Equity, and Inclusion Committee have released statements in opposition to the policy.

Owen did clarify that faculty were never given the autonomy throughout the pandemic to teach courses in a way that diverged from the method listed in the original Schedule of Courses, unless they were exposed to or tested positive for COVID-19 and temporarily needed to move instruction online.

During periods when all courses were taught virtually due to the pandemic, it was a university-wide policy.

When asked if the university planned on changing its policy in response to the significant pushback it has received, Owen said “My understanding is there is no intention to change the policy at the university level and that is what I will follow.” However, he did mention that President Gonzalez and her team were constantly monitoring the ever-evolving circumstances of the pandemic and could change policy when deemed necessary.

About the Author: Madelin Shelton 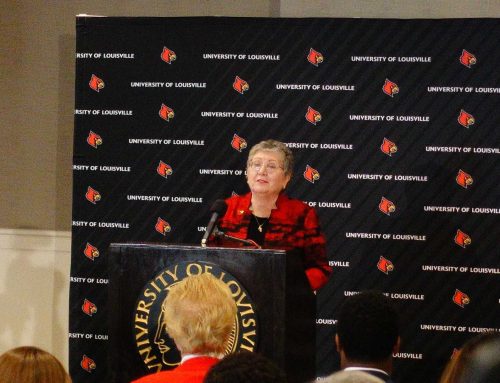 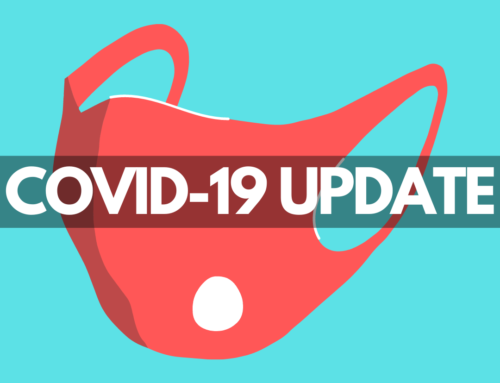 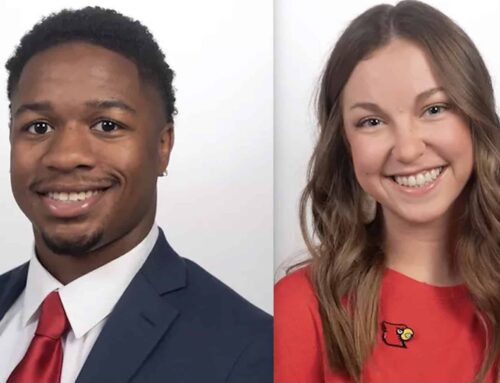