Best Coffee — Starbucks: The international chain narrowly beat local favorite Quills Coffee as the best brew. Located in the SAC, Starbucks’ convenient location for students on campus could have given it the edge. 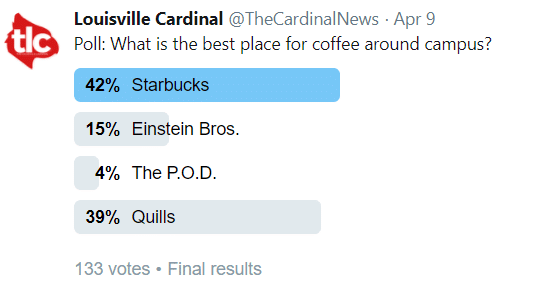 Best place to spend meal points — Chick-fil-A: If you’ve ever been to the SAC right right after an afternoon block of classes gets out, you know how popular  Chick-fil-A is. Panda Express and The Ville Grille received a decent share of votes.

Best place to eat in Cardtowne — Mt. Fuji: The takeout specialists have been a long-time favorite on the Cardinal Boulevard strip. They topped The Cardinal’s definitive list of Cardtowne restaurants, and it seems readers agree. 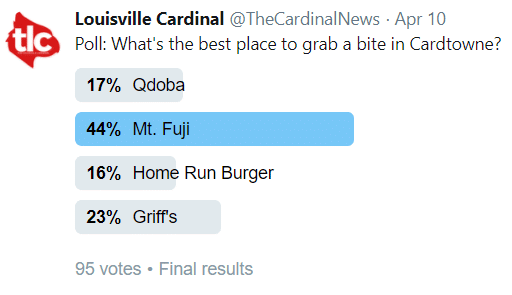 Prettiest season at U of L — Spring: Maybe there was a little bias in the responses because we’re just now getting over a drawn-out winter. Belknap’s blooming flowerbeds and greens sure look pretty in the spring, but let’s not discount the beauty of a snow-draped Grawemeyer Hall. Like our friends at U of L’s Political Science Department said, we’ll have to check in again when the weather changes. 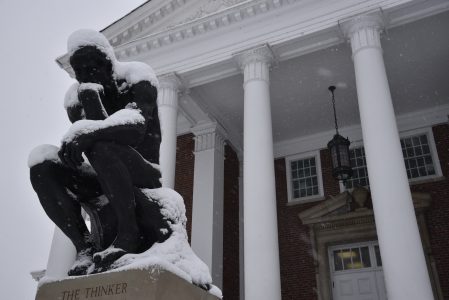 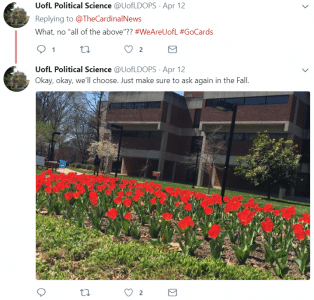