Cook filed a police report, but there are no suspects or witnesses according to crime logs.

“Hopefully they’ll catch whoever (did) it,” Cook said.

U of L Spokesperson John Karman said the site is secured when the crew leaves.

Cook said the theft won’t set the crew back on meeting the fall 2018 deadline.

“It was stock that I was going to send back that we overstocked on. We were actually waiting for them to come pick it up. (We) left on Friday, came back on Monday and it was gone,” Cook said.

The renovations and additions to the SAC are part of several campus upgrades nearing completion. The new academic building, on the site of the old Crawford Gym, is four stories with 17 classrooms. The $80 million project will also house labs, study areas, common areas and dining options.

Expansions to Papa John’s Cardinal Stadium are expected to be completed by fall of 2018 as well. Construction began last year on U of L’s new pediatrics building, The Novak Center for Children’s Health is scheduled to open July 2018.

Photos from inside SAC construction: 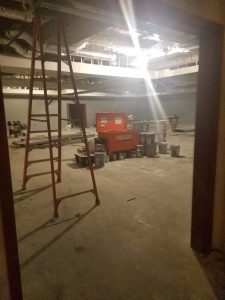 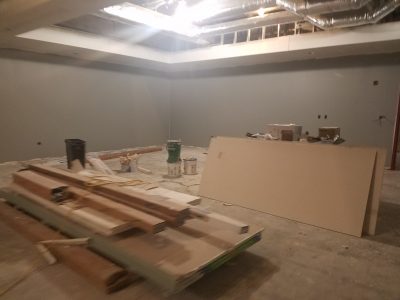 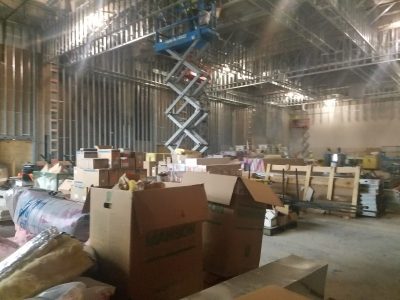 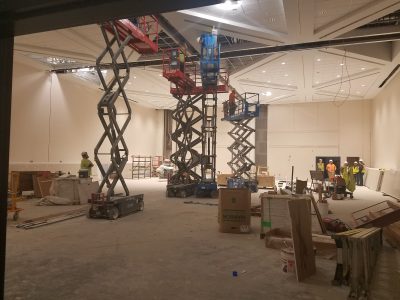