I must admit, I am probably a bit too biased to justifiably write this review. “The Piano Lesson” is one of my all-time favorite plays, and August Wilson is one of my favorite playwrights. But even with my high expectations, U of L’s African-American Theatre Program did the play justice. 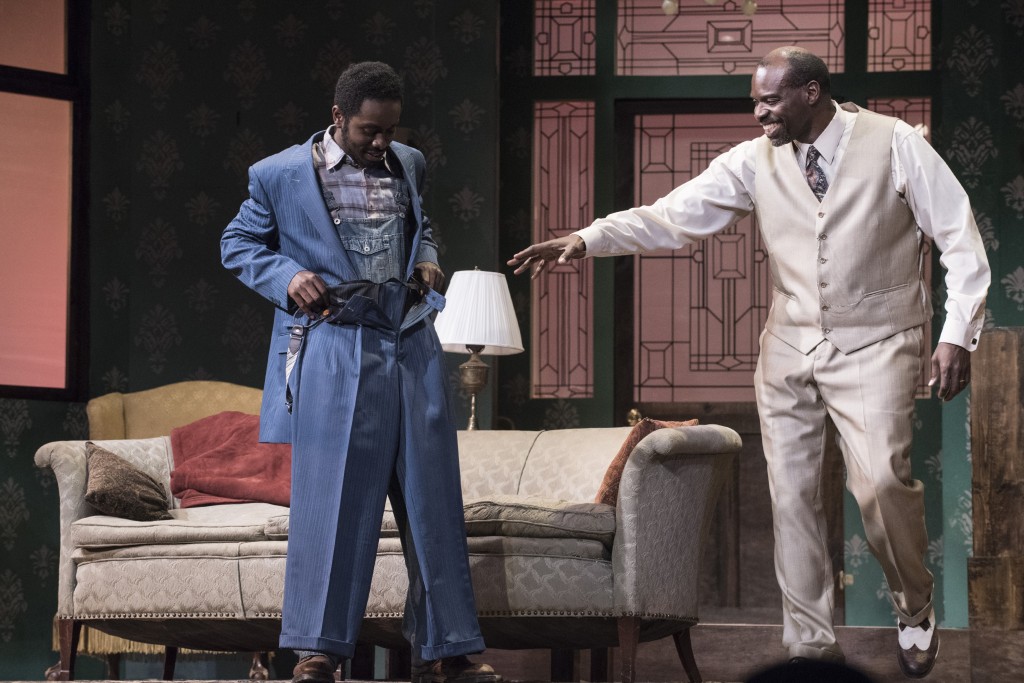 Wilson’s plays all depict aspects of the African-American spiritual experience in a decade of the 20th century, and this entire play is set in Doaker Charles’s living room in the year 1937. Doaker Charles, played by Clyde Tyrone, is the pseudo-patriarch of the family. Doaker’s niece Berniece, played by Candice Handy, and her 11-year-old daughter Maretha, played by Demi Handley, live with Doaker. All hell breaks loose—quite literally, as spirits infest the home—when Berniece’s brother Boy Willie, played by Tyler Madden, comes to visit. Boy Willie brings his friend Lymon, played by Byron Coolie, with him. 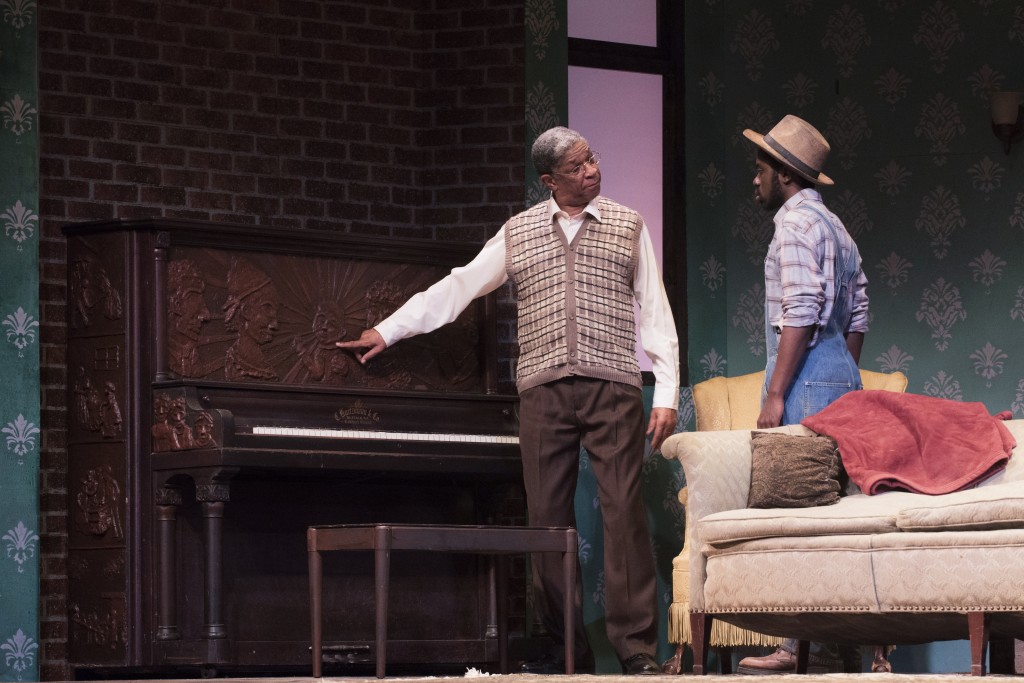 The vibrant set evoked a sense of nostalgia befitting the familial history of the characters and their central figure: the heirloom piano. The piano is said to have blood on the keys because members of the Charles family died to keep it in the family. When Boy Willie returns in an attempt to sell the piano for cash, spirits invade the home and begin to tear the family apart. 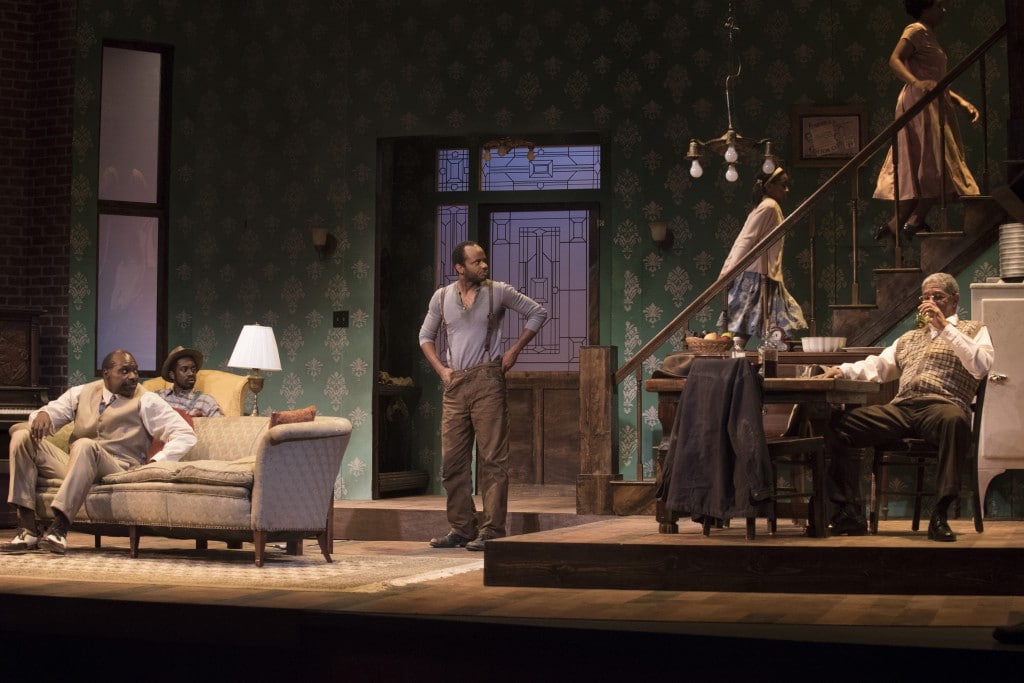 Handy and Madden were the standout characters, bringing life to the production through their deep monologues. Their twinges in their voices alone tell the story of struggle. Madden’s monologues are rivaled only by those of Tyrone, who gives life advice through railroad metaphors. My only criticism of Tyrone, who played Doaker, is that he seemed to trip over his lines somewhat frequently. 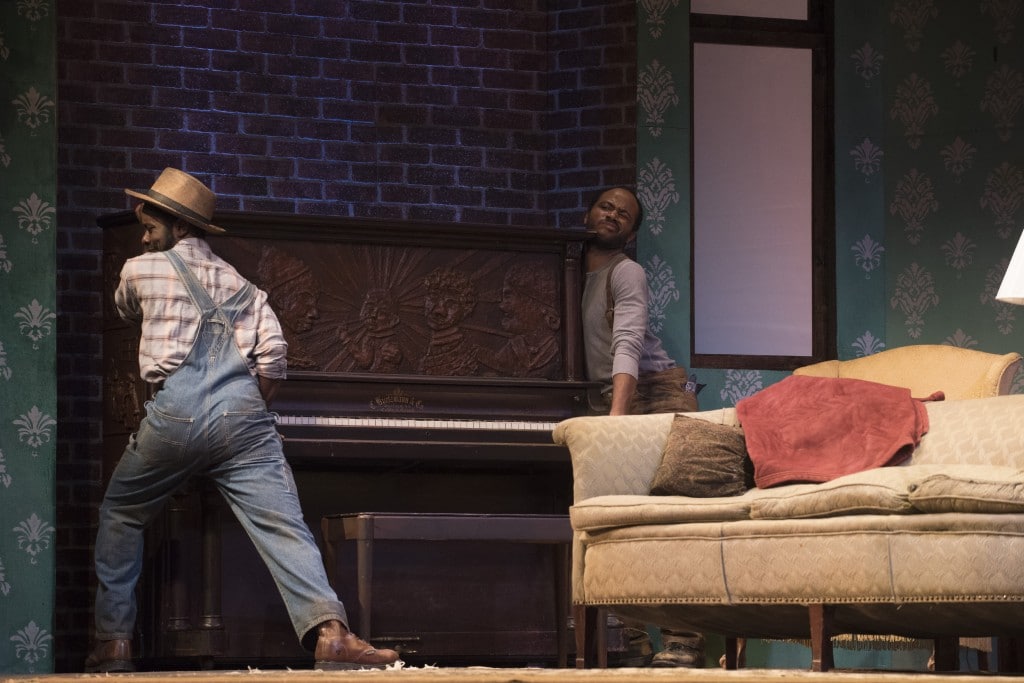 The other characters, Avery (Crystian Wiltshire), Wining Boy (Keith McGill) and Grace (Sidney Edwards) were not as memorable, but were stunning in their roles, nonetheless. 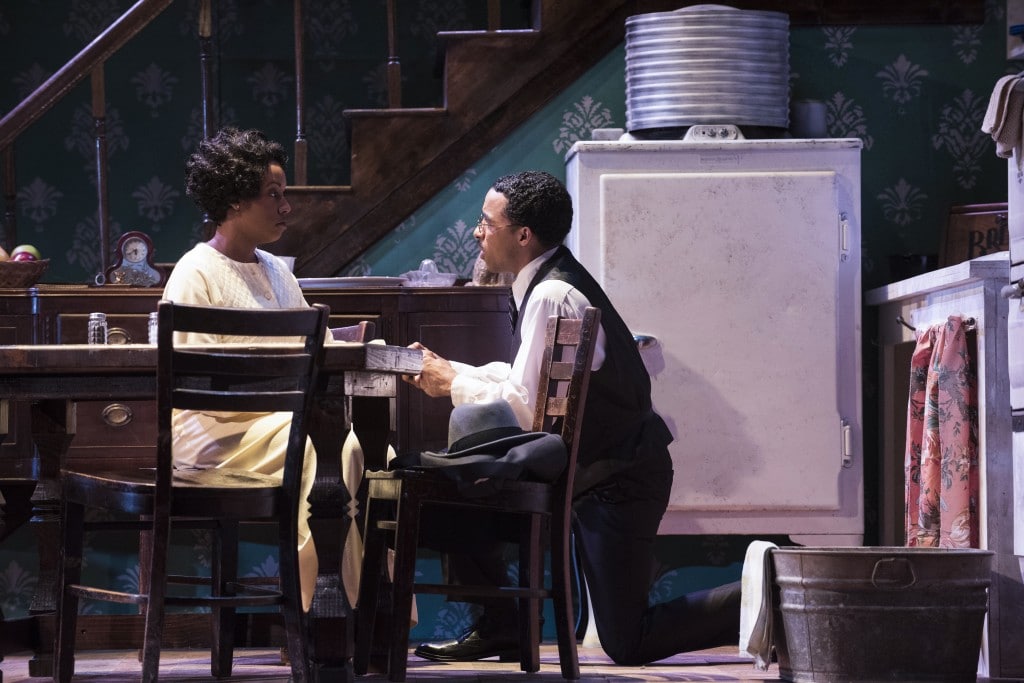 Jazz band’s first year performance goes off without a hitch