The sweet notes of guitars and country-accented vocals graced the 1,000 or so fans attending the Randy Houser concert on Friday night. To say it was specifically a one man, rather one band, show would be a sin, as all three bands who performed Friday were spectacular.

Louisville native and U of L graduate Olivia Henken kicked off the night. She had a crowd that was still mingling, moving in and out of the beer tent and  just arriving.  She spoke about her career takeoff since her success on NBC’s “The Voice,” saying she had never been so busy in her life. She even sang one of her most popular acts, a cover of Katy Perry’s “Roar,” to close out the night. Henken quickly darted off stage

to watch two of her idols perform after her.

Beer in hand, Henken then came to the side of the stage to watch Craig Campbell do his routine. Campbell came out with the most pomp and circumstance of the night, having multiple smoke machines and a light show to compliment his bands performance.

As good as Craig Campbell’s act was, even he agreed that Randy Houser would be much more enthusiastic. As the stage was being set up for the headlining band to play, everyone was buzzing, including a sweatpants-wearing Craig Campbell. The young students crammed against the barrier fence waiting for Houser. Houser’s bandmates were walking around, itching to go onstage. They lit pipes for one another, did costume checks, joked around with everyone around and did other pre-show rituals.

When Houser and his band finally came on stage, the crowd erupted in cheers. The band looked like an eclectic group, each one looking different than the next. One guitarist had a top hat with a feather in it, as well as a leather jacket with ruffles on it. Another was wearing a black shirt, with black skinny jeans and had on very bright sequined shoes. Another had glasses and a casual suit that looked like it could have been directly off the set of a 70’s movie. Houser was the blandest of them all, wearing all black. The band played their set, and then at the end, the screaming fans cheered them on for an encore.

“We play kind of like a jazz band, the songs never sound quite the same,” said Houser’s steel guitarist on the performance. “We all are adding our own little things throughout.”

Senior Clay Jernigan was the man in charge of the event, and said it was much better than he expected. He only expected a few hundred to show up. 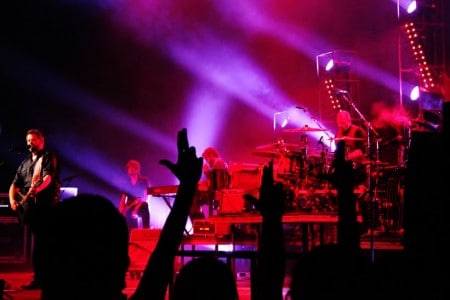 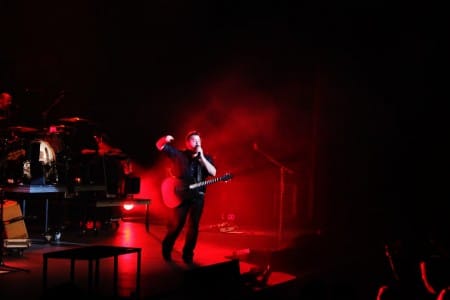 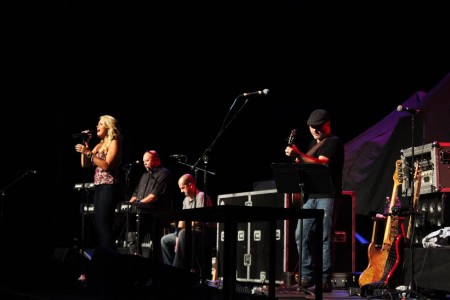 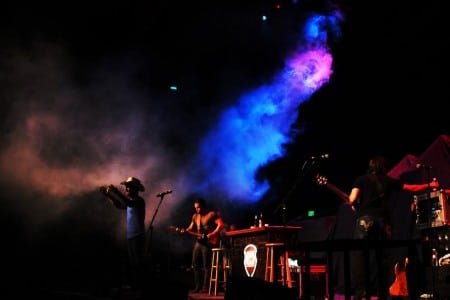 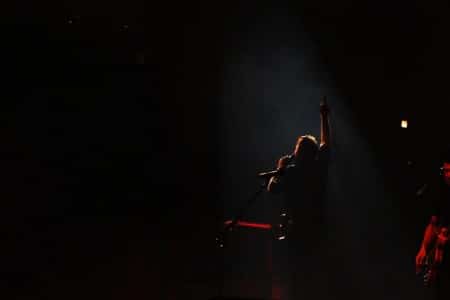 Ashanti Scott speaks about her arrest and Breonna Taylor’s death