Public health assistant professor Ryan Combs is helping lead the campaign. Combs says one in 10 African-Americans face depression, but a lack of awareness causes missed diagnoses of the illness.

“Much of my work is on reducing health disparities in West Louisville, which is majority African American,” Combs said. “People who experience chronic stress can be at risk for depression and there are many potential sources of stress in the community. For example, African-Americans’ mental health can be negatively affected by exposure to racism, demeaning stereotypes, lower socioeconomic status, exposure to violence and so on.”

“An evaluation of our campaign will help us to see whether we have achieved our aims,” Combs said. “If we are successful in improving health outcomes and publish our process and results, others will be able to replicate this work in communities nationwide.”

A grant from Jewish Heritage Fund for Excellence funded the project, which began developing in April. The campaign runs through Dec. 25. 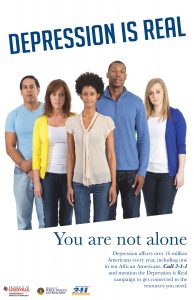 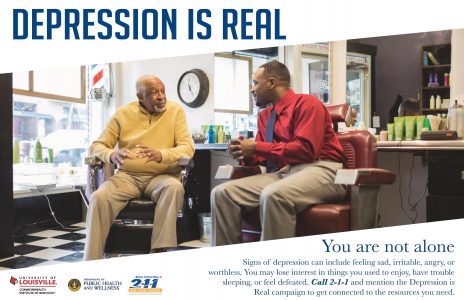 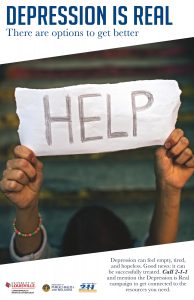 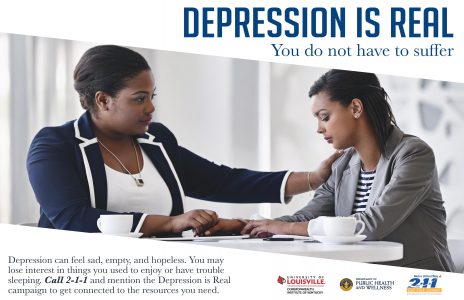