Billy Reed: A life of journalism and sports

Billy Reed has spent the better part of 40 years coveringmajor sporting events around the country for such publications asthe Courier-Journal, the Lexington Herald-Leader, SportsIllustrated, Basketball Times, and the Churchill Downs website.Reed most recently wrote for the Louisville Sports Report coveringUniversity of Louisville sports.

As he is moving into a new venture with the KentuckyThoroughbred Racing Association, he spent an afternoon withLouisville Cardinal sports editor Benjamin Lampkin. In part one,Reed discusses getting his start in sports writing, working forSports Illustrated, and the changes in journalism.

The Louisville Cardinal: Where were you born and raised?Where did you go to school? How did you get started injournalism?

Billy Reed: I was born in Mt. Sterling, KY, on July 12,1943. I lived there until the first grade, then moved to Louisvillefrom second through seventh grade at Manual High School, which backthen was grades 7-12. We moved to Lexington, and I went to HenryClay High School, then college at Transylvania, and graduated in1966 with a degree in English.

Starting at age 16, I went to work for the Lexington HeraldLeader, and went from part-time to full-time for six years. Thatwas good because even though the Herald wasn’t a very goodpaper then, it enabled me to get some real good job experience. Bythe time I was a senior in college, I was the assistant sportseditor, and as soon as I graduated, I got a job offer from theCourier-Journal, and I went to work for the Courier in 1966.

LC: How did you get started in sports?

BR: I started in sports in 1959, then spent two years atthe Courier. Then, in 1968, I went to work for Sports Illustratedin New York, and spent four years there. And then I was wonderingif I could do anything outside of sports. So in 1972, I came backto the Courier as what they called a “special projectswriter.” The first special project I did was to investigatethe thoroughbred racing industry. Jim Bolus and I were lucky enoughto win a couple of national awards for doing that. So, I did thatfor a couple of years.

When Joe Creason died, I did a general column from 1974-1977,then Dave Kindred left to become a sports columnist for theWashington Post, and so I got back in sports in 1977, and wassports editor for the Courier from 1977-1986. And then when Gannettcame, I didn’t see eye-to-eye with what they were doing, so Ileft the Courier in December of 1986.

BR: Gannet brought in a fellow named Mike Gardner, wholater on went on to become the head of NBC News. And for whateverreason, Gardner seemed to think I had gotten too big for mybritches. It was obvious to me he was going to change my jobsignificantly to the point where I was going to be unhappy. And Ididn’t think that was fair because I’d gotten nothingbut positive job evaluations from the previous owners. And he justput me in a position where I felt I had to move on.

I think that was my first encounter with the current managementstyle not only in journalism but with a lot of businesses. I thinkI was making the top salary of any writer at the paper, and I thinkhe wanted to drive down the pay scale. I think he wanted to send amessage that if Billy Reed wasn’t safe, no one was safe.

So rather than stay and try to fight that, I just decided therehad to be something better and that’s why I went back to theHerald Leader, which had gotten to become a pretty good newspaperby then, and back to Sports Illustrated. So I spent from ’86through 2001 mainly writing for Sports Illustrated and the HeraldLeader.

LC: How did you get hooked up with SportsIllustrated?

BR: I had a guy I worked with in Lexington who was kindof a mentor to me named Larry van Hoose. He said “If youreally wanna be the best in this business, the best writing nowbeing done is at Sports Illustrated.”

This was in the mid-1960s. So I just began bombarding them withlittle suggestions, quotes for the edit section, all this stuff.And it also helped that I liked thoroughbred racing and had somebackground there. And the guy who was the managing editor at thetime was Andre Leguirre, a brilliant guy, he’s the greatesteditor I ever worked for.

But he liked thoroughbred racing, and so I kind of caught hisattention. And just through persistence and annoying them, theycame to know who I am and the fact that I had this interest inthoroughbred racing caught their attention. So they offered me ajob pretty soon when I got out of college but I wasn’t readyto take it then. I was getting married, and then they came back in’68 and offered me another job.

And I was scared because I had never lived anyplace else butKentucky and this required me moving to New York, but I took it andit was one of the best things I’ve ever done.

LC: What was the best part about Sports Illustrated inthose days?

BR: Sports Illustrated in those days, that was the heydayof great writers like Dan Jenkins, Frank DeFord and John Underwood.It was just such an exciting and stimulating place to work. I wassurrounded by so much talent that at times I felt kind ofoverwhelmed. But they were all very nice to me and encouraging andhelped me learn.

There was an editor named Jeremiah Tax who really took me underhis wing. That was a different era where we’d play games inthe office, and we’d go out and drink together after work.Just that kind of camaraderie, and to be able to listen to thosepeople talk about their theories of writing and reporting. That wasreally a great learning experience for me, and I think thoserelationships are what I remember the most about it.

LC: How was your last stint at Sports Illustrateddifferent?

BR: It was very different. I think the corporatementality had kind of taken over at Sports Illustrated. I was therewhen they first merged with Warner Brothers, and then there was themerger with AOL. And it just seemed to me that the editorsdidn’t really have the time so sit and talk with writers theway they used to, to kick around story ideas. Everyone just seemedso busy and so anxious to keep their jobs. It just was a differentculture, a different mentality, and there still were a lot ofreally talented people there.

And I think another thing that changed a lot was when I wasthere the first time, you had to live in New York, and we got tosee each other on a regular basis. And they changed that policy towhere writers could essentially live anywhere they wanted to. KennyMoore, for example, lived in Hawaii. Curry Kirkpatrick lived inHilton Head, South Carolina, and I lived in Kentucky. A result ofthat was you just didn’t really have the friendships, thesense of closeness and unity that you had the first time.

LC: Do you think that corporate mentality spread to theCourier?

BR: I think definitely, when Gannett took over. I tellpeople it’s not like the Courier is a bad newspaper todayrelatively speaking, it’s just not what it was when I workedthere and it never will be. Because we had family ownership withthe Bingham family, they took very little profit out of theproduct. They put most of it back into the product. That’show they were able to hire really good people and do some reallygood journalism.

And anymore you’re not gonna see that. I think Gannett istaking 30 percent or more profit out of it. It just really hasbecome more of a profit center I think than anything. But I saw thesame thing happen to the Herald Leader when I was there. Iinitially thought Knight-Ridder was a cut above the average chain,but the longer I was there I could see that same type of corporatementality taking over there. There’s still a lot of goodpeople in journalism, people I like who are really idealistic. Andyet it’s not the same as when I first got into it.

LC: How does journalism now compare to the way itwas?

BR: It seems to me that TV and the Internet has come todrive. Newspapers and magazines spend a lot of time figuring outhow to catch up. And really, what I think they ought to be doingmore of is concentrating on what they do best. I don’t buythe idea that young people aren’t interested in readingin-depth stories, I think that really discredits young people. Ithink if you give them a quality product, they’ll read it.But unfortunately, they seem to think that now newspapers have tobe geared down to where there’s so much schlock in there.Serious journalism is just really hard to find.

Two, there’s so many people now in the profession thatwant to become instant stars. Overnight celebrities, instead ofpaying your dues, learning the tools of your trade in terms ofreporting, writing, editing, they just wanna bypass that and becomeinstant celebrities. I think that’s why we’ve seen someof the stuff like Jayson Blair at the New York Times and some othercases similar. And all those things do, is it really causes peoplewho are already inclined to distrust the media, it really givesthem another reason to say, “See, I told you so, youcan’t believe anything you read in the paper.” And thathurts everybody. 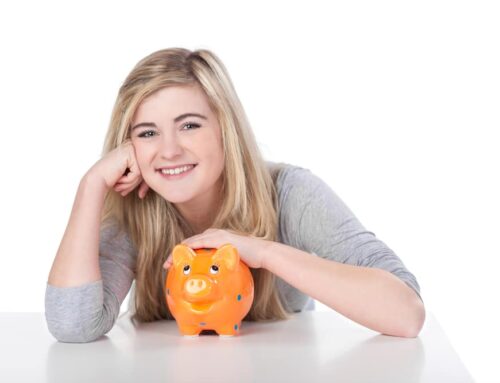 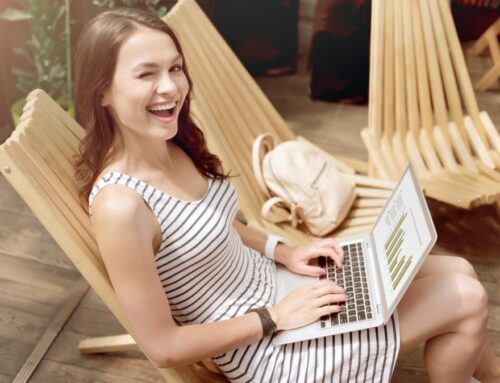 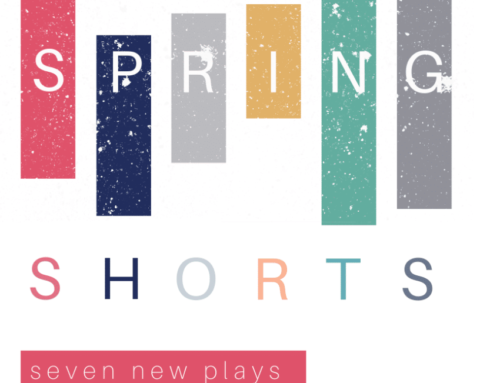